It’s National Dog Bite Prevention Week. Although huskies are not aggressive by nature, it does not mean that under the right circumstances that they won’t bite. Bites can happen for a number of reasons and the most common reason that bites occur is due to dog aggression. When a dog is afraid and does not know what to expect from his environment or does not understand what is expected from him, he will quite often default to aggressive behaviour that may, or may no, end in a dog bite. From the dog’s perspective , “I am afraid. I will get YOU before you have a chance to get me.”

The Key To Keeping Safe From Aggressive Dog Bites

The key to being safe from an aggressive dog attack is understanding why the dog might be acting aggressively and being able to accurately interpret the body language coming from the dog. Dogs are always communicating how they are feeling so we need never feel like we are caught off guard by their behaviours. Education and information is the answer for keeping people safe from aggressive attacks and bites.

What Is Dog Aggression?

Aggression can be defined as an adapted effort to establish control (physical or mental) over a vital resource or situation that cannot be controlled (from the dog’s perspective) through another means. It is a rather generalized term used to cover a wide range of behaviours beginning with a mild behaviour like issuing a warning bark, growl, or snarl and ending with a full on lunging attack with a skin puncturing bite.

Behaviour displayed by aggressive dogs include:

How Aggression Is Triggered in Dogs

Aggression and bites can be triggered in a number of ways:

Most common times for Status Related Aggression to occur:
• Feeding time.
• New dogs or people entering into their space.
• or when getting ready to move from one location to another i.e.: leaving the house to go to the car.

Check back tomorrow for Part 2: Strategies For Breaking the Cycle of Aggression.

As always, we encourage you to ask questions, comment, or share your stories about his topic. When we share our stories, we might just be helping someone who is struggling with their dog.
Helping ALL Snow Dogs … one owner at a time.

Early removal of puppy from mother 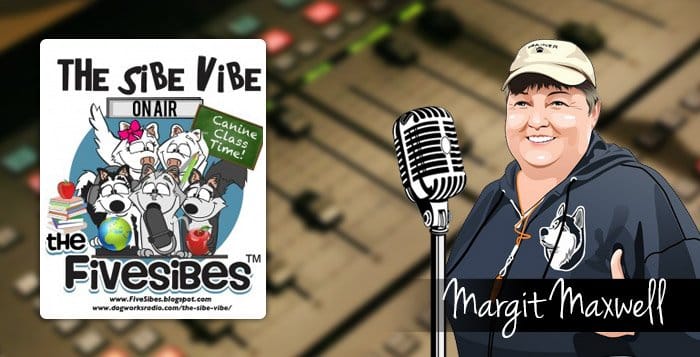 The Snowdog Guru on The Sibe Vibe Radio 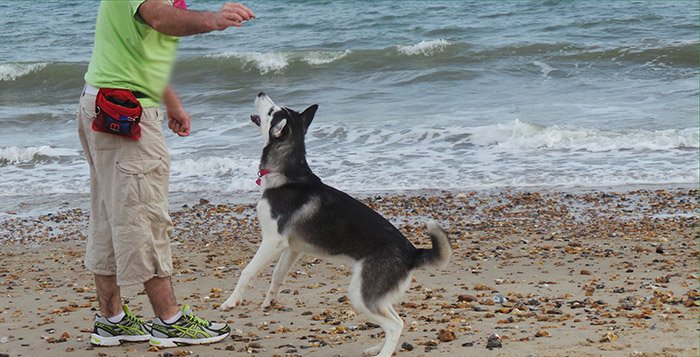 How To Deal With Training Frustrations